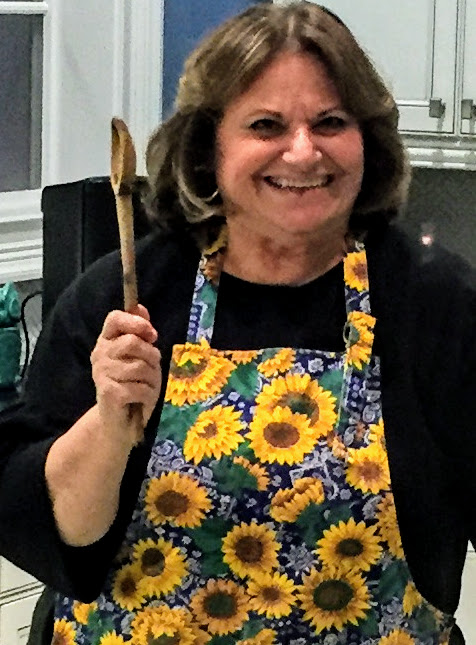 This Newsletter is dedicated to the fathers in my life. My dad, Vincenzo and my father in law, Luigi and of course, my husband, Andrew.

My father loved to eat and eat well. He lost his mother when he was 8 years old. He was the youngest of three children.  He was a prisoner of war in WWII, and was very traumatized from his experiences. One story that was told by my mother was that when he was in battle, he was wearing a St. Michael medal that saved him. When he came home from the war, he met my mother and told her he wanted to start a devotional altar to commemerate St. Michael's feast day, which is September 29th. Every year, my mother turned our living room into a church (no kidding).

White flowers, lots of white flowers. White candles. The altar was made up and covered with satin embroidered cloths just like a church altar would have.

St. Michael be would be right in the center. A week before, my mother and lots of women in the neighborhood would come over at night to say the rosary.

Mom would bake the traditional taralli made with fennel seeds. She would serve the traditional lupini, that she would make herself by soaking the lupini in big jars until they became tender. Recipe on my blog. She would prepare roasted chick peas(salted). It was an open house to anyone who wished to pay their respect to St.Michael.

On the feast day, she would prepare trays of eggplant parmesan, platters of cold cuts for the attendees.

You would assume that my parents were devout Catholics, but Italians were extradinarily devout to their patron saints.

St. Michael's statue was kept on my bureau in my bedroom. Every night, the perpetual candle was there to illuminate the face of Satan being banished. I'm not trying to freak you out. I felt very protected by the statue. 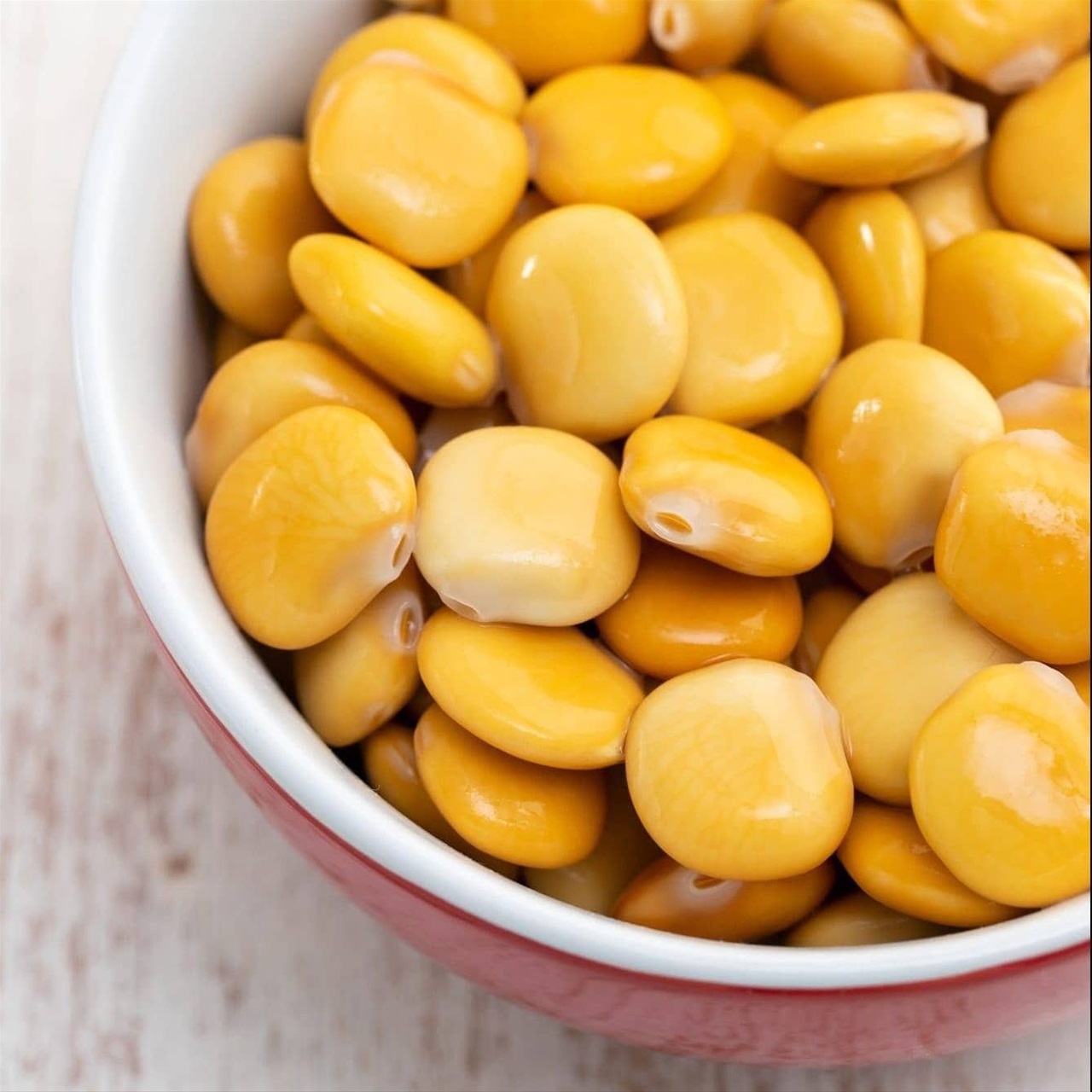 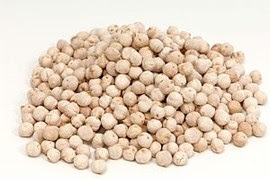 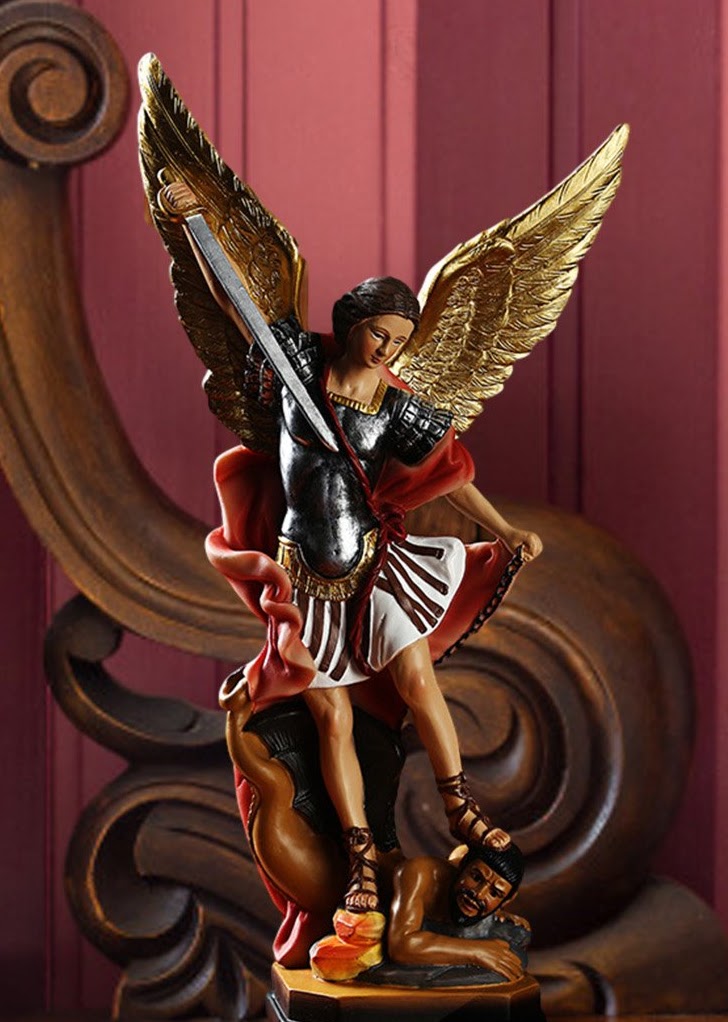 Imagine having this in your bedroom with St. Michael watching you? 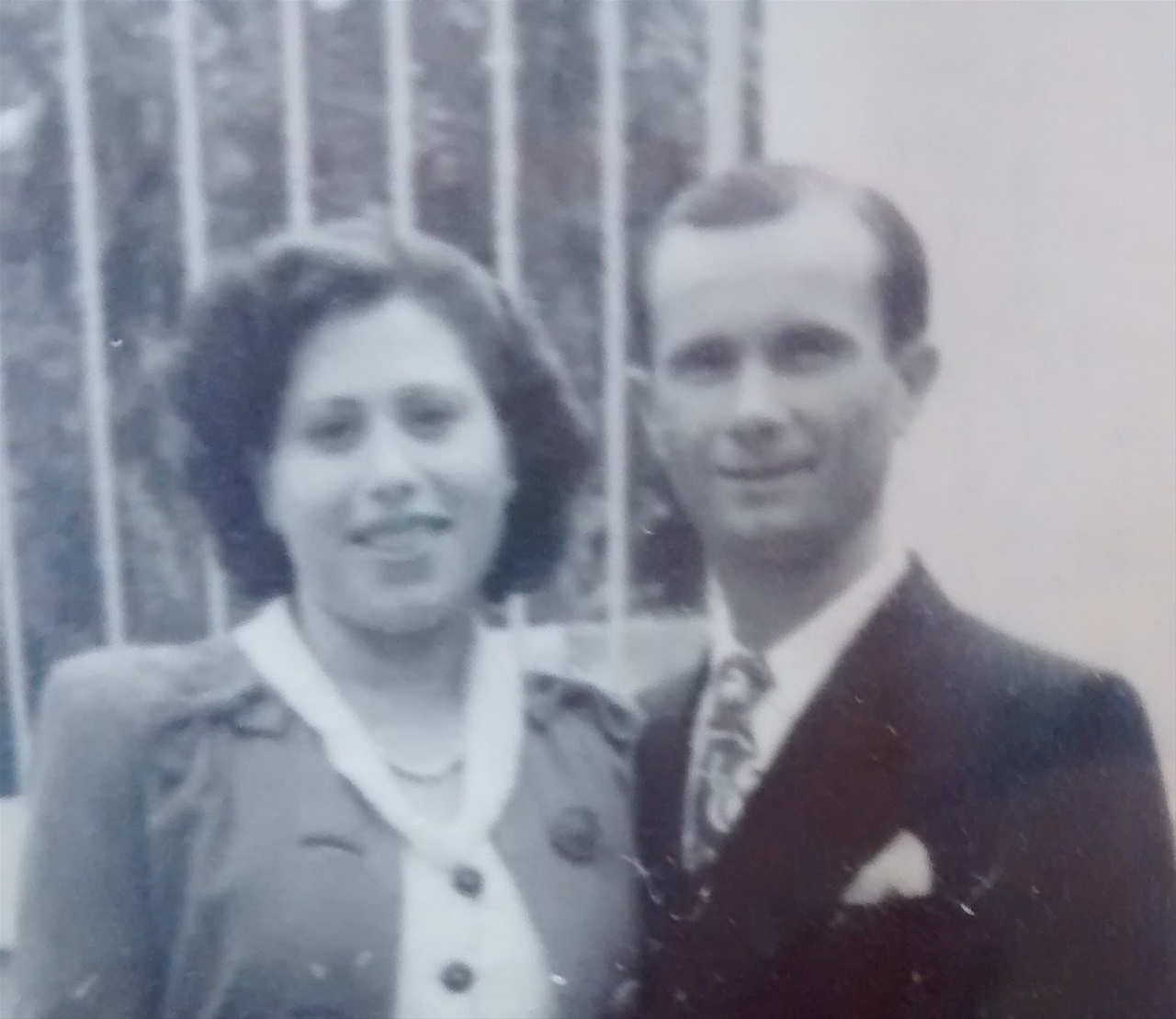 Vincenzo gets engaged to my mom 1947 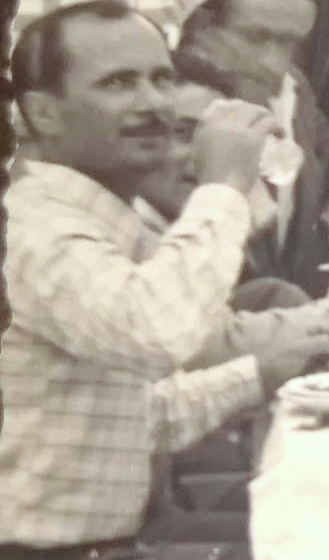 Vincenzo after the war with his buddies.

Luigi, my father in law

Luigi was a gentle giant. He was much older than my mother in law. He was such a good father, loved his children, a hard worker. Did not speak English very well, but got his message across. He took his son fishing all the time and taught Andrew all about boating and fishing.  Andrew adored his dad.

I saw another side of him when my daughter, his first grandchild was born. He was puddy in her hands. 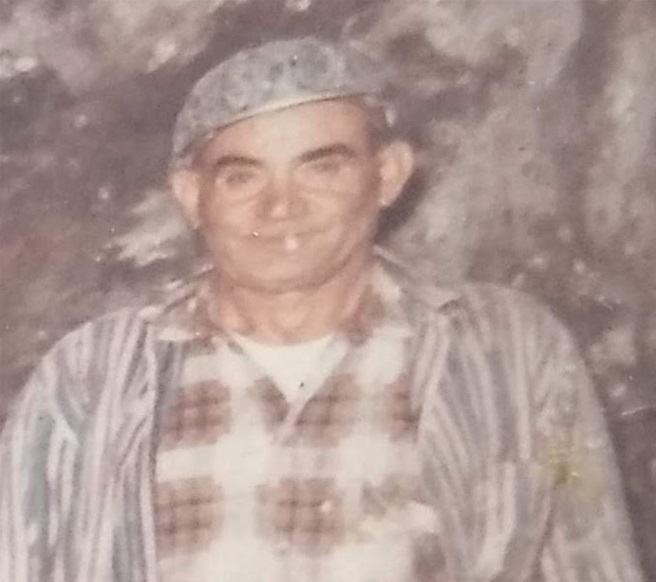 Here is Luigi working on the building of Lincoln Center in NYC. 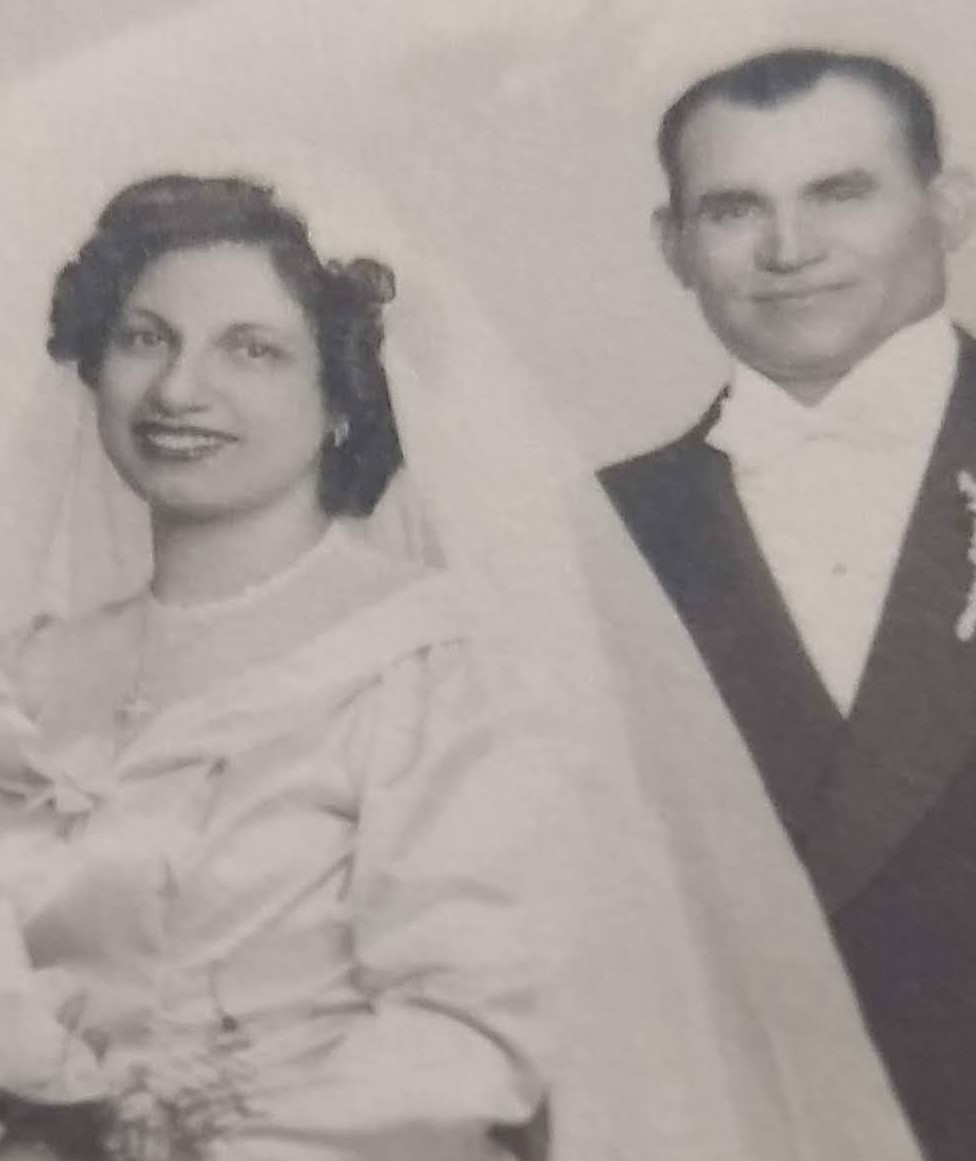 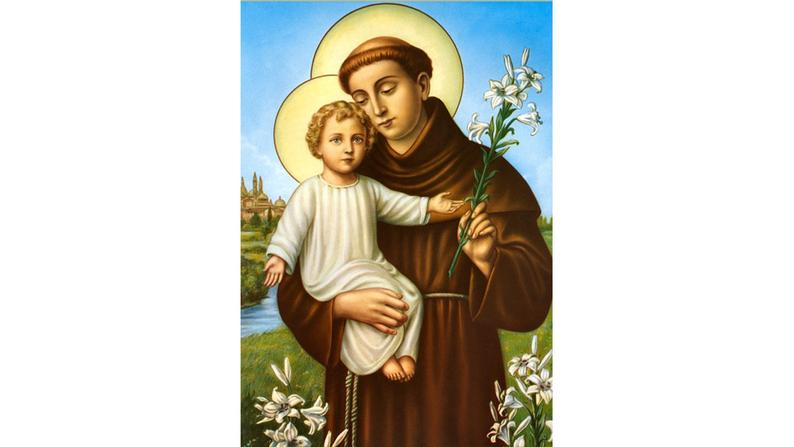 Every year our neighborhood church celebrated the feast day of St. Anthony. All the young people would fill the streets like one big party. There would be food vendors selling sausage and peppers, torrone, ices, calzones, pizza. The stores would remain open to sell their food. The feast would last about 4 days. A procession would be on the actual feast day. Mothers would dress their little boy babies in monk robes, in devotion to St. Anthony due to their prayers for a healthy baby. Little girls would dress up in their communion dresses.

Live music was provided with a stage and famous Italian singers would surprise the crowd. People would carry their chairs to sit and listen. It would start at sunset and last till about 11 PM. 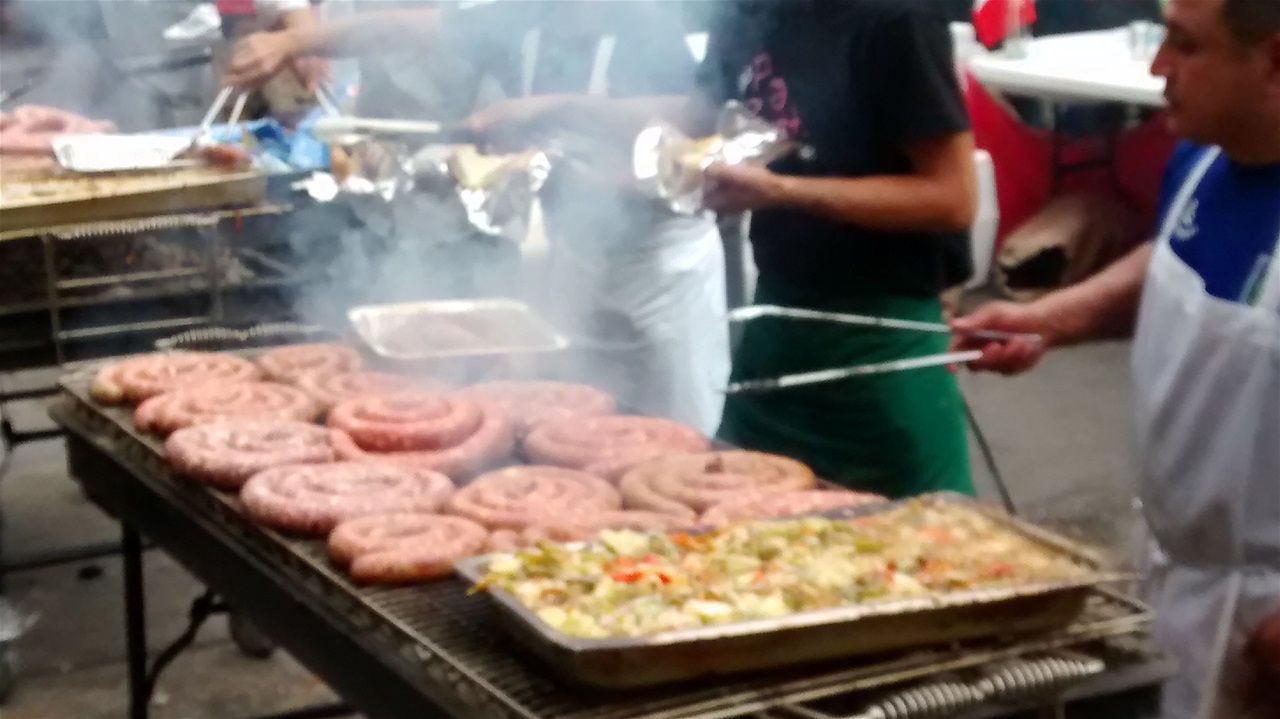 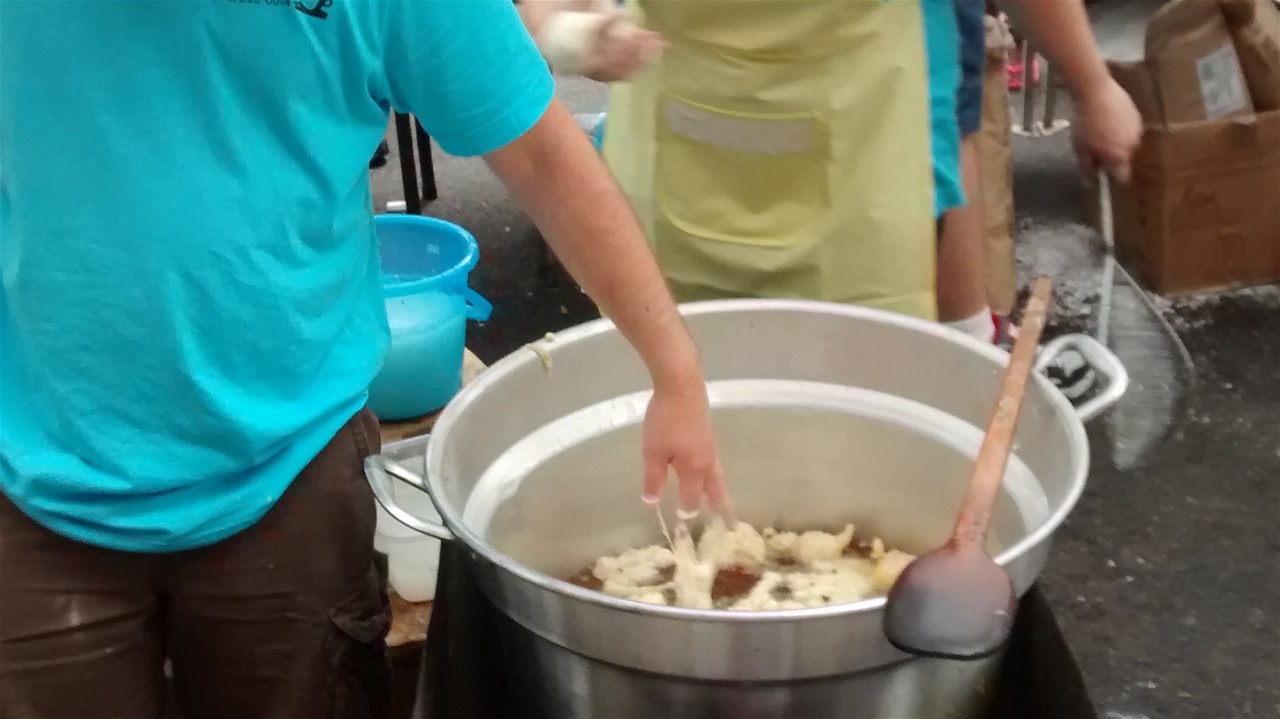 Those are zeppole frying

I LOVE these pictures. I did not know about the feast and read it with interest. What a grand party and the FOOD! Oh, my goodness. My mouth is watering.

You know it's always about the food....that's why it takes us hours to enjoy a meal. I'm so grateful to my mom for teaching me the basics of making food the tastiest, ever.

Jan, This family story is SO heartfelt &I enjoyed hearing your traditions. What great memories. Thank you for sharing! Keep those memories alive! Never have heard of lupini! Will check it out!

Thank you for reading my newsletters. I really enjoy writing about our humble beginnings of adapting to a new countries, while keeping up with our old Italian traditions. Miss you so much.

I loved reading this. I so enjoy your stories about your family. This is one of your best. Your mom, dad and your in-laws sound amazing. What precious and fulfilling memories.

I'm going down memory lane. There's so much to tell about these very hard working people who loved America. Thank you for your warm and thoughtful comments.